Davidson College was founded by the Presbyterian Church. A committee of the Presbytery of Concord started planning in 1835. The College opened its doors in March 1837. Businesses were first on land leased by the college.

The area around Davidson consisted of small farms and plantations. The area remained very rural into the 20th century. 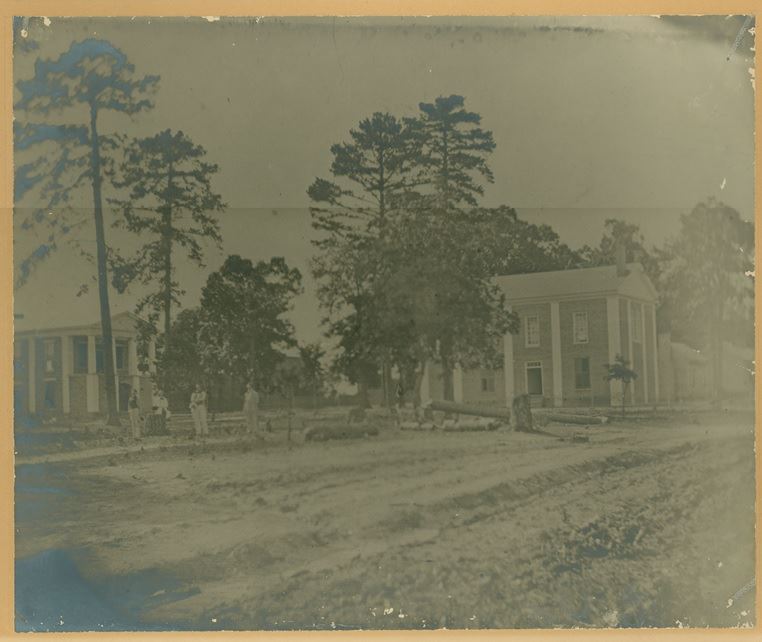 The college was the town government and even managed police patrols. The town incorporated as Davidson College in 1879.

The town’s name was changed to Davidson.

An important turning point: The founding of Cornelius over a cotton-weighing decision. Davidson had a cotton mill in 1890, but it could never compete with Cornelius and Mooresville as manufacturing centers. The mills in Davidson did provide some economic changes but also added to social divisions.

African Americans established businesses very early in the town’s history, but most worked as servants for the college or for white families.

An example of civic cooperation: The early churches established public schools (both black and white). Women from the churches raised funds to improve facilities and provide recreation for children. Together, women attending Davidson College Presbyterian Church and college students created Sunday schools for slaves and then helped with the mill church classes. Ironically, this helping also kept the communities separate and followed regional and national patterns of class and race.

At the turn of the 20th century, the college was still critical to the town both as the largest business and because it provided the first water and electricity systems to the town. The first cars came to town in 1911, and bus service followed in 1917, but as with railroad, the town remained off the beaten track. It was easier to get to Charlotte or Statesville, which was important because the town no longer had a hospital or clinic. Poor roads and inconvenient train schedules protected local businesses by keeping customers in town. 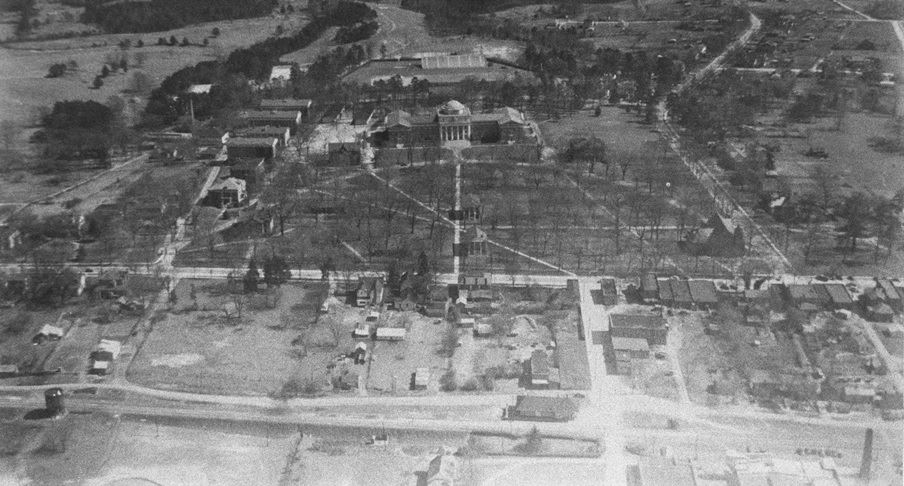 The town celebrated the opening of a new highway, Highway 115, otherwise known as Main Street.

After a fire at the Davidson Colored School, the black community raised funds to build a building (now known as Ada Jenkins Center).

The College YMCA and town’s Civic Club helped fund a community center for the black community.

A fire in Brady’s Alley destroyed the homes there and brought attention to housing problems. This began a series of efforts to address housing needs in Davidson. 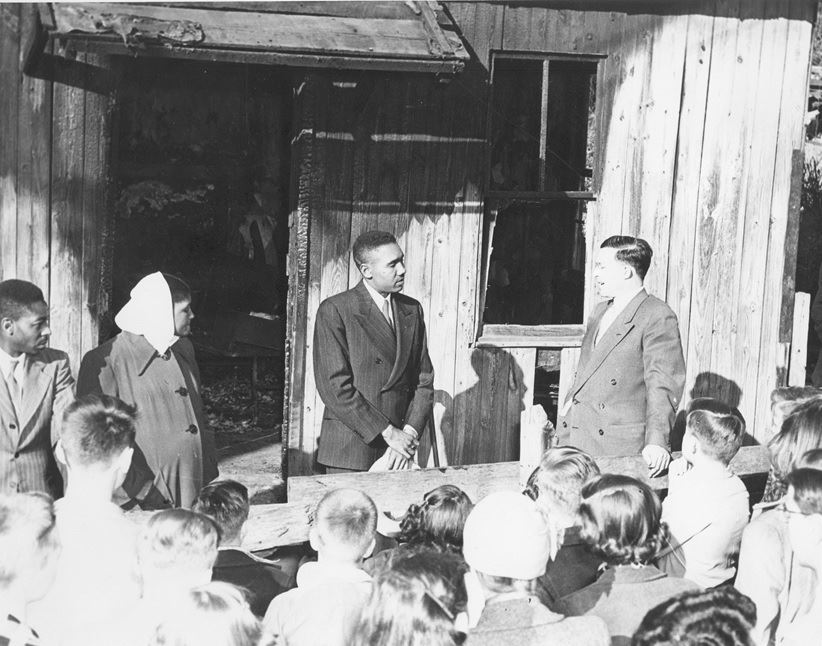 The first TV program was seen through the window of Withers Electric, formerly located at 202 S. Main Street. 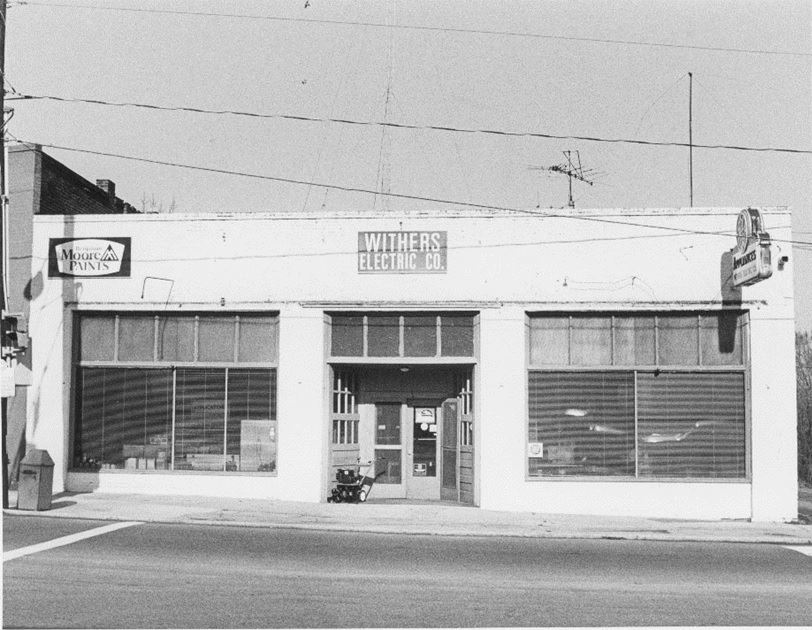 The town was also beginning to deal with ending segregation. The town’s schools first integrated in 1964 when the second grade class from Davidson Colored was sent to Davidson Elementary. The black school building was closed in 1965 and was then used as a Head Start center.

Initially Davidson still remained isolated from changes at the lake, but the building of I-77 brought the areas closer together.

During this time, local mills began to close, and a few new manufacturers appeared in town: Bridgeport fabrics, ELOX, General Time, Kerr-McGee. By 1980, the first strip mall appeared, causing the loss of an African American playing field. The town faced racial divisions over a project to remove housing on Griffith Street in order to create a greenway into the campus.

In response to a KKK march down Main Street, college students organized a town-wide activity day on the Davidson College campus. The march happened with no one on the streets.

With the opening of a new Davidson Elementary School, new concerns were raised about growth. The building was overcrowded in its first year, bringing awareness of how large housing developments were changing the area. 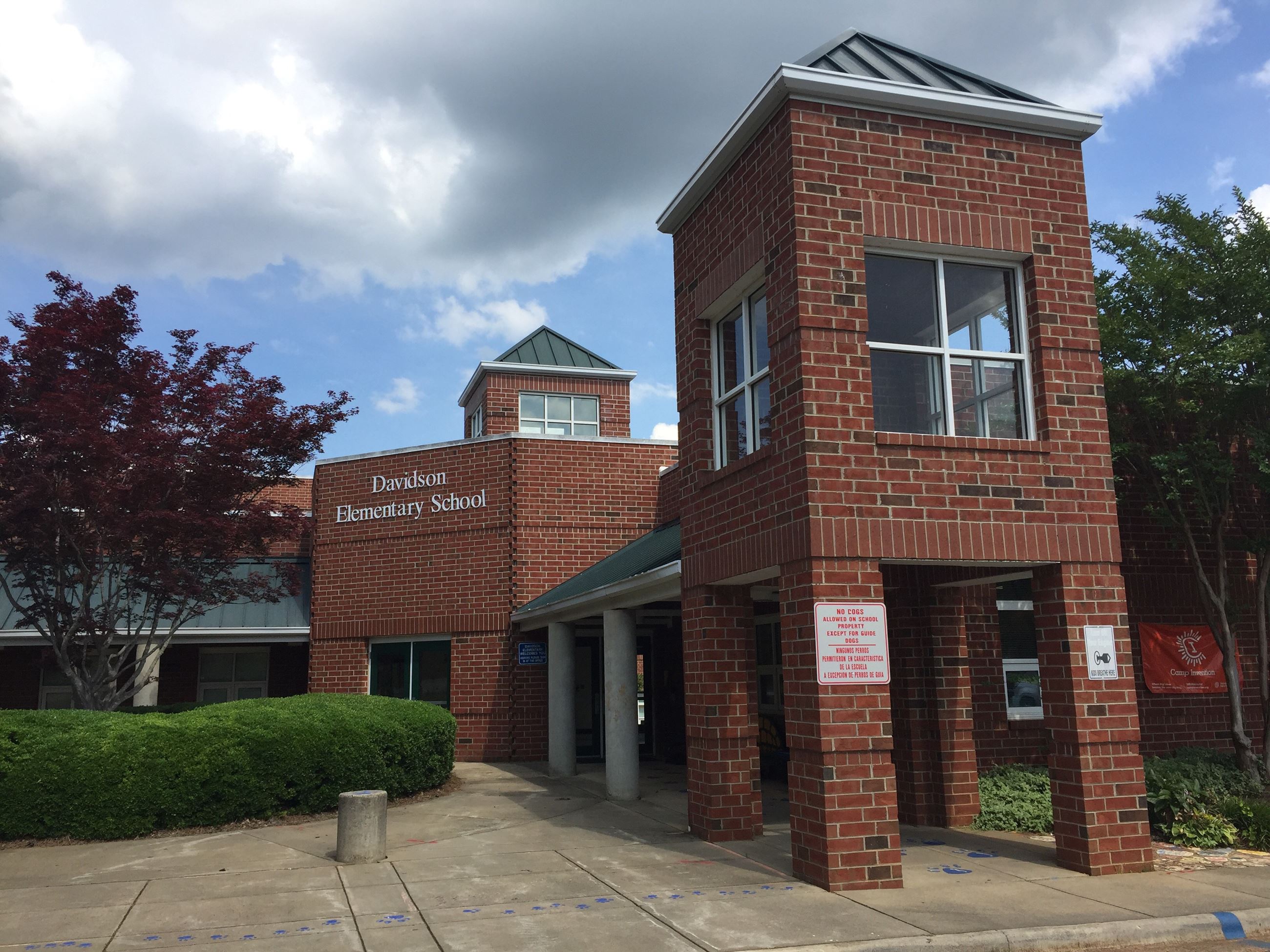 There was a renewed effort to establish a community center. The Ada Jenkins Center was refurbished and given a new lease.

The town faced a change in population with more retirees and fewer people directly connected to the college. Growth meant finding new ways to maintain a sense of identity and community.

The town now has a median age of 35.7. We are facing an explosion of growth in young families and families with school-aged children, retirees, and people of all ages. As we always have, we are still working to find ways to maintain the small-town character and values that make Davidson unique. 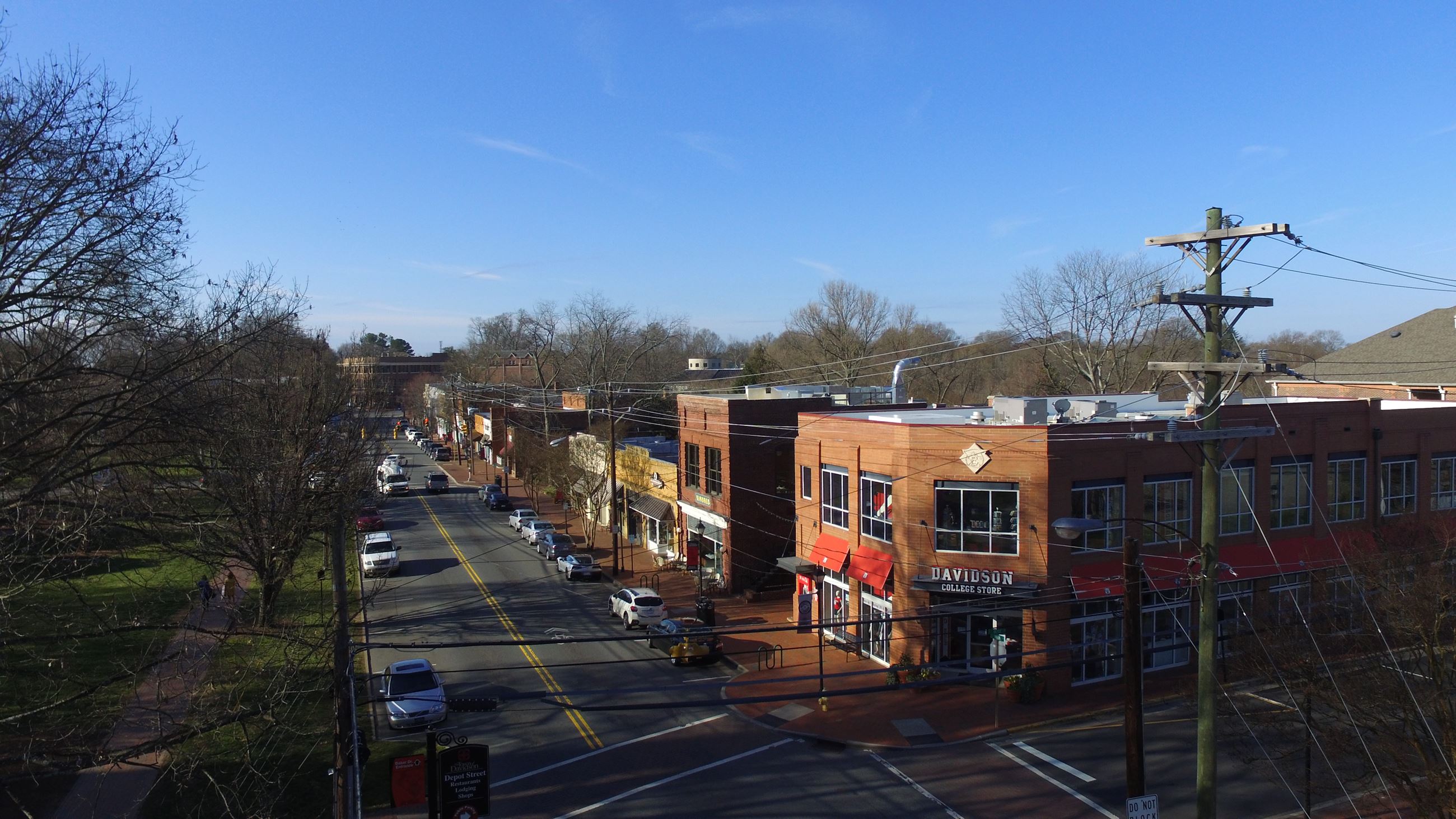