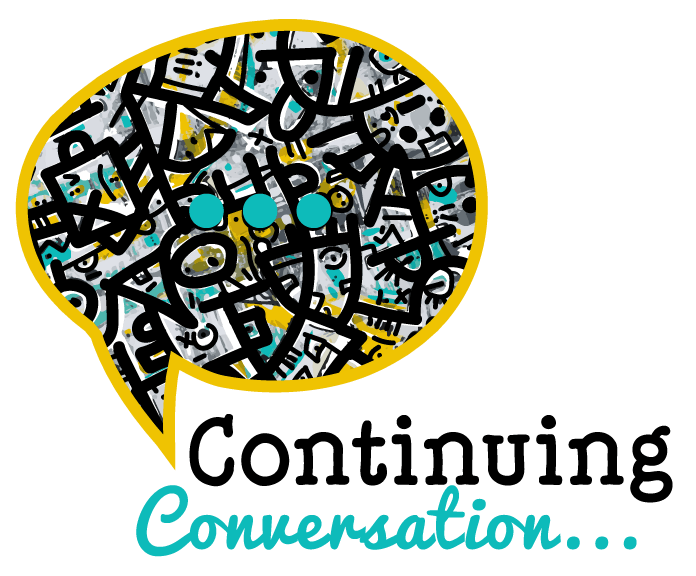 The Town of Davidson, in partnership with Maurice J. Norman, Class of 2020 graduate and Davidson College’s first Digital Projects Fellow, launched “Continuing Conversation” on February 3, 2021 in an effort to promote and foster digital community conversation and storytelling beyond the scope of Martin Luther King, Jr. Day and Black History Month. 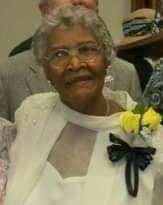 Our third and final "conversation" this year is with the remarkable Mrs. Annie Mildred Lowery.

Annie was the first president of the Community Development Association. Through the association, she pursued several of her passions: recreational and second-chance educational opportunities for African-American children, the opening of her neighborhood as a community facility, and improved housing. She was an essential member of the remarkable effort that produced Lakeside Park. Together with commissioner, and later mayor, Nancy MacCormac, she convinced the town to lease the closed Ada Jenkins School from the school board. That negotiation led to the Ada Jenkins Center which so wonderfully serves the community today. She also succeeded in finding swimming and other recreational opportunities for the young people in her neighborhood.

Heeding the wisdom of her remarkable mother Minnie who believed that whatever you own, you must keep clean, Annie organized several town clean-up drives. Each of the drives concluded with a town picnic. Initially, these picnics were held in the backyard of the Copeland house, but as a result of her persuasion, Davidson College officials quickly gave permission to move the celebration to the village green and thus was born Davidson Town Day.

One of the endearing qualities that make her such an effective and productive leader is the ability to cut through the chaff and get to the heart of the matter. One story illustrates the point: At a meeting about the town’s recreational plans, the speaker was theorizing about all the recreational theories that would be behind the sponsored activities. Weary, Annie Mildred went straight to the heart of the matter and asked: “Who’s gonna pay?” The meeting quickly moved on. 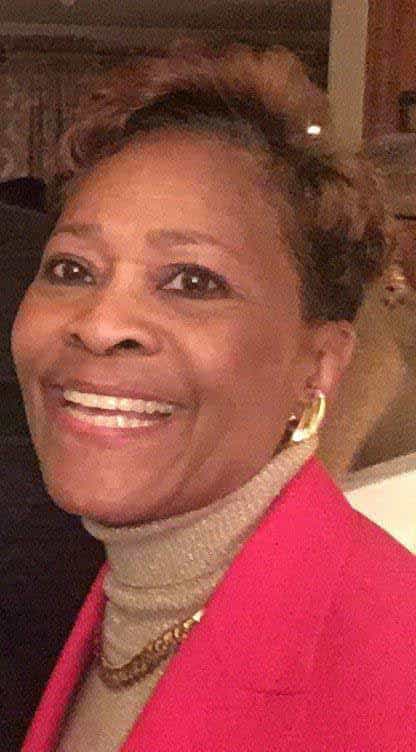 Our second “conversation” is with Ruby Houston, a lifelong Davidson resident, civic leader, and 48-year educator.

Ruby received her Bachelor of Arts in Sociology from Barber Scotia College and a Master’s in Education from UNC Charlotte (UNCC). In January 2021, after 36 years of service, Ruby retired from her role as a Family and Community Service Specialist with Charlotte Mecklenburg Schools (CMS).

Her work in education and human services has provided her with a myriad of professional experiences, from Child Care Administration to the development of Family Resource Centers to the critical work of engaging families in the academic lives of children - a role that was especially important this year.

Ruby serves as a community partner with Ada Jenkins Community Center and is a board member of Exceptional Children’s Assistance Center, Habitat for Humanity, and the State Employees Credit Union.

She has been instrumental in the development of community partnerships with Charlotte Mecklenburg Schools such as E2D (Eliminate the Digital Divide), Musical Minds music education and tutorial program, and Operation Respectability Bullying prevention program. On August 1, 2017 she was part of the CMS Staff and the Hyde Park Neighborhood Association team that received $10,000.00 from the City of Charlotte Neighborhood Matching grant program.

She is the recipient of numerous community service awards, including the Algernon Sydney Sullivan Award from Davidson College, the Lake Norman YMCA Community Service Award, and the Helping Hand Award from UNCC. She recently became part of Who’s Who in Black Charlotte and received the Growing the Dream Award in January of 2018.

Ruby Houston is a member of Davidson Presbyterian Church where she serves as an elder, choir member, and Christian Education committee chairperson.

She can be described as one who has spent her life planting seeds of hope and encouragement to children and families. 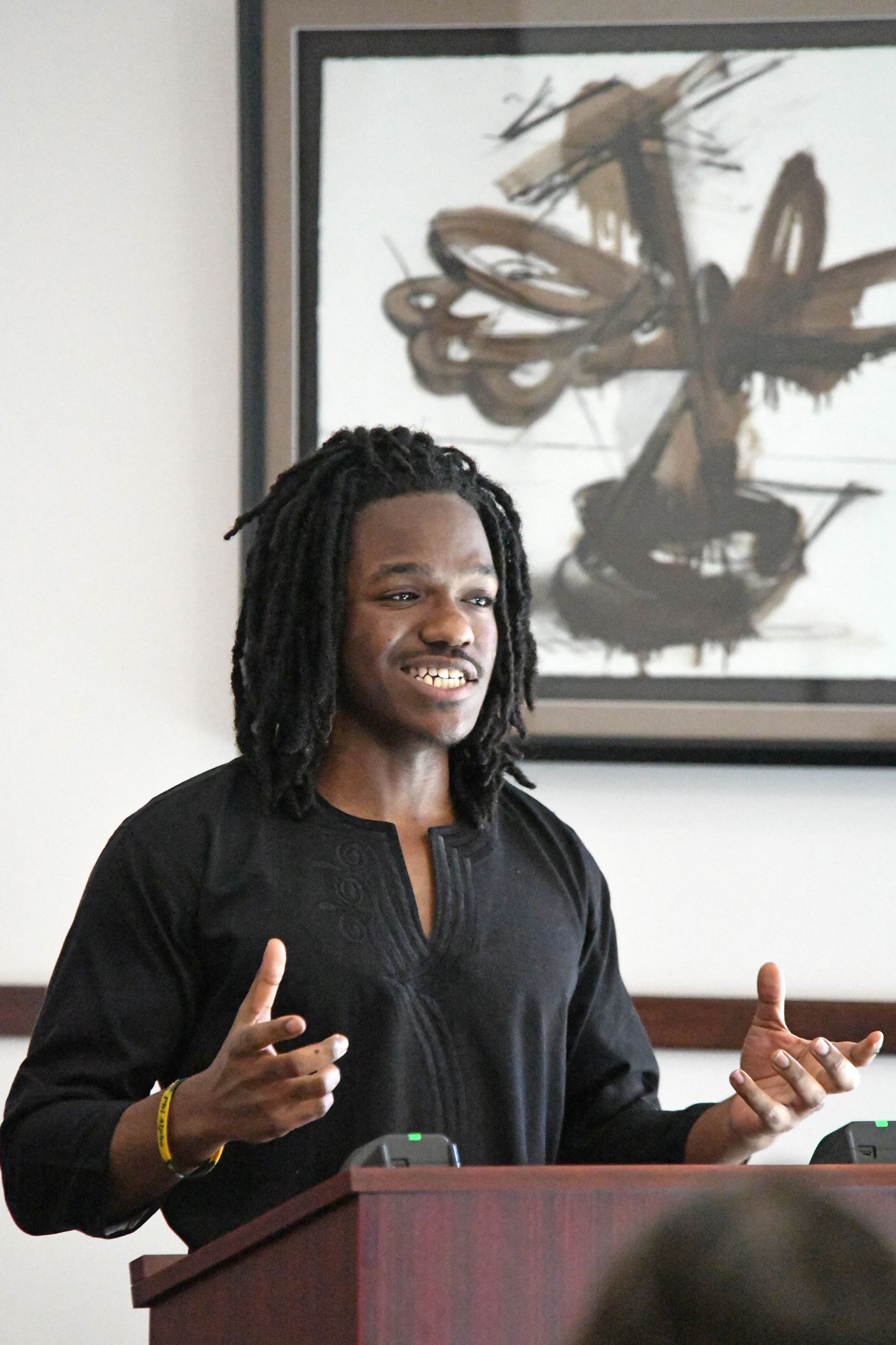 Our first "conversation" is with Maurice J. Norman who wrote the poem “tiptoe up the crystal stair” featured in our 2021 MLK Day commemoration.

Maurice J. Norman, born and raised in Mineral Springs, NC, recently graduated from Davidson College with a B.A. with Honors in English and a B.A. in Africana Studies. He now lives in the Town of Davidson as Davidson College’s first Digital Projects Fellow developing an initiative called Stories Yet to be Told: Race, Racism, and Accountability on Campus.

He intends to get more involved in the local communities in and around the Town of Davidson. “In the COVID-era, with limited physical gathering, we must discover what community building looks like on digital platforms,” he said in a recent interview. “How might we continue to tell our stories and organize around complex issues?” We concluded that our digital technologies offer a space for experimentation.

When asked about graduating into the chaos of 2020, he said two words- ”...challenging and eye-opening. One way I cope: I write poems.” Maurice continues, “Poems keep me sane. Poems born from what we’ve witnessed as a community. Poems for uplifting the stories of my people. Poems to remind my elders 'you can share the burden' and encourage youth to 'shoulder the responsibilities of our generation'.” 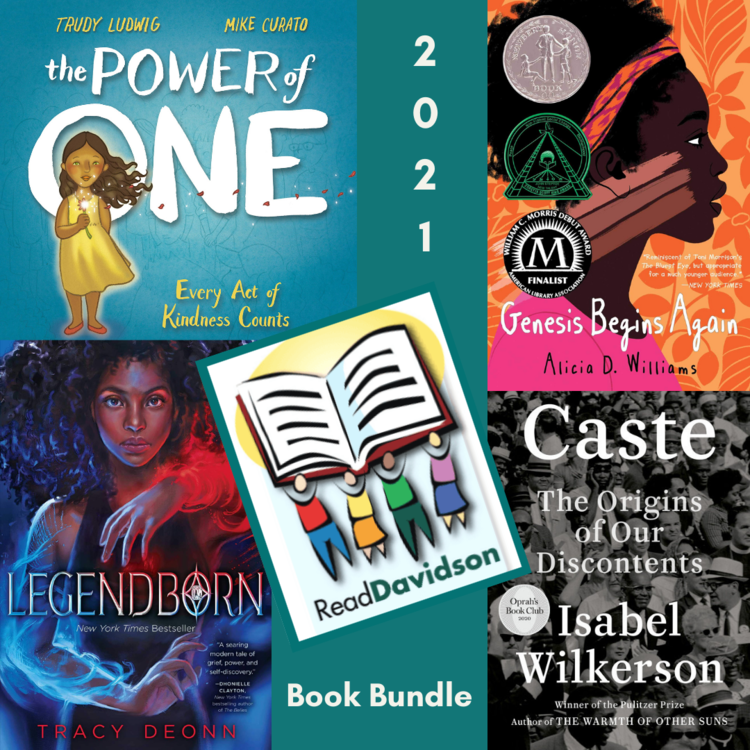 For the first time ever, the ReadDavidson Committee is excited to announce that it has chosen FOUR books so that readers of all ages can get involved!  Virtual events will highlight each of these four selections with the aim of stimulating common conversation between friends, families, and community members. To get all the latest, please see: www.townofdavidson.org/ReadDavidson

Have you watched the town's video honoring Martin Luther King, Jr.? It's where the conversation began. 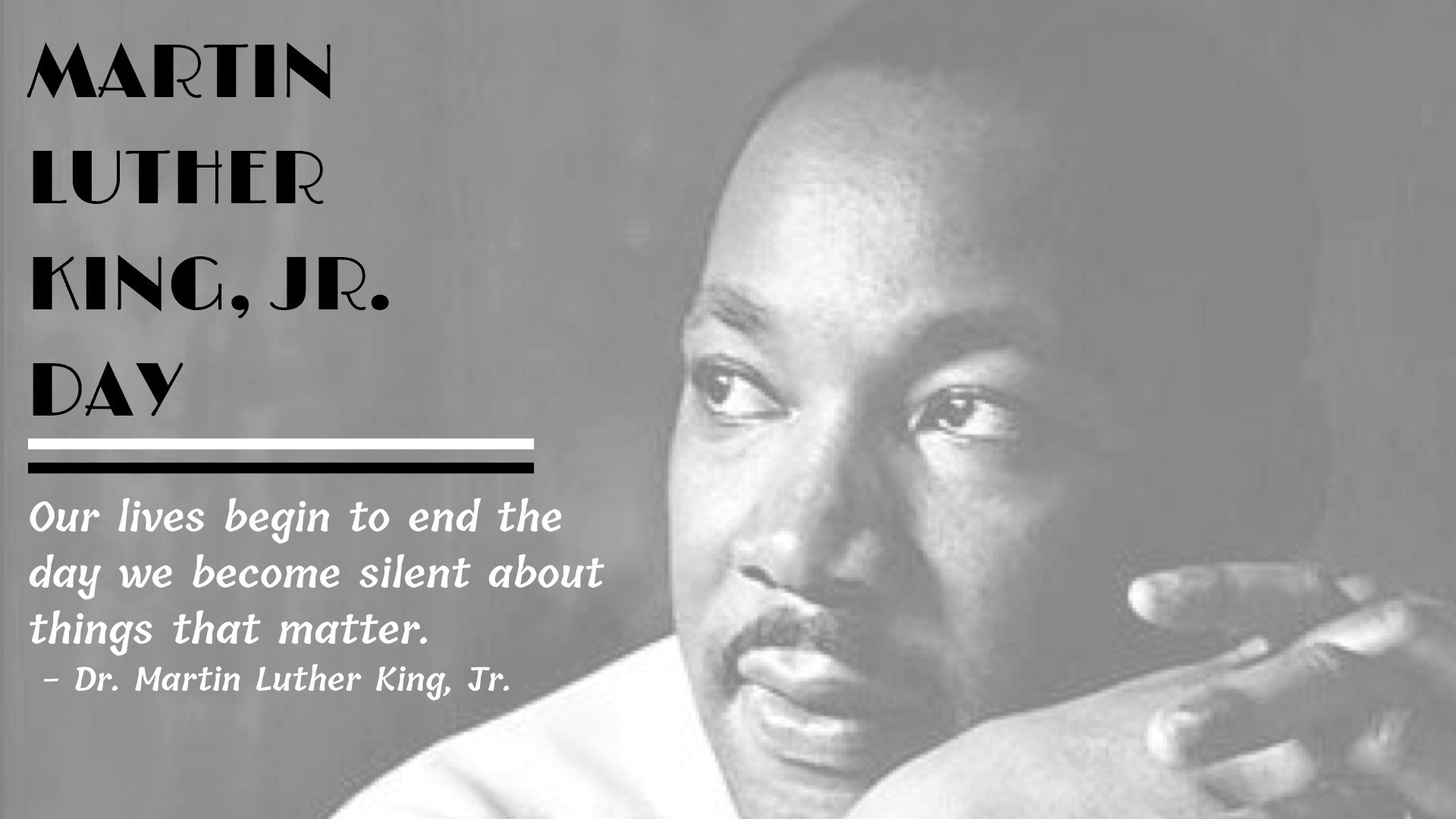