ReadDavidson is a town-wide initiative organized by a group of avid readers, Main Street Books, the Davidson Public Library, and the Town of Davidson. Since 2007, books have been chosen annually, and book-related events have been planned to make each book come to life. Each year, Davidson residents are invited to participate in programs and events.

Read (and support your local bookstore and library branch at the same time!)
Main Street Books is offering a 10% discount on all of the 2023 ReadDavidson/Community Read titles.

Attend
Stay tuned! Events are in the works for March 2023! 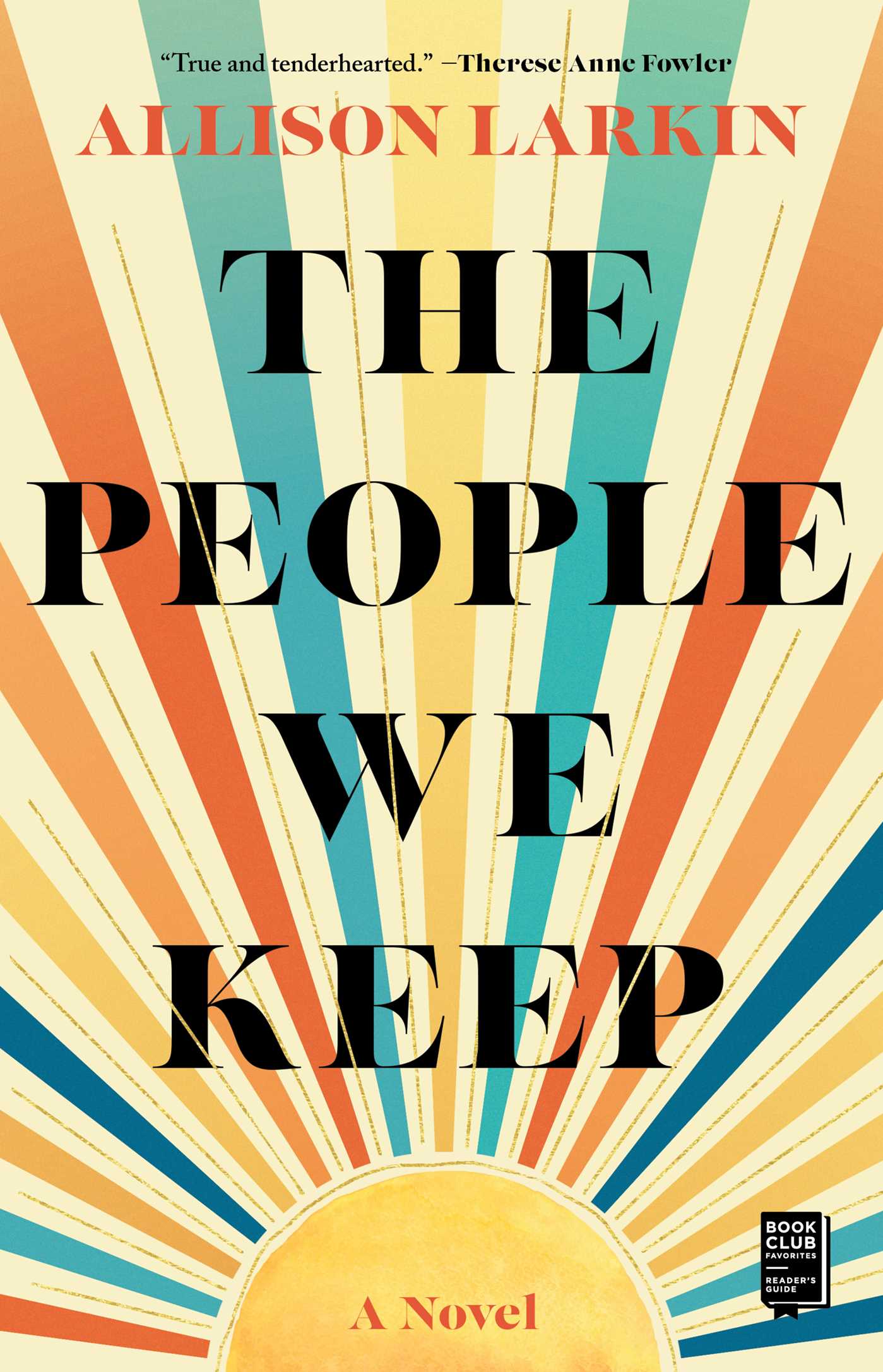 The People We Keep by Allison Larkin
Little River, New York, 1994: April Sawicki is living in a motorless motorhome that her father won in a poker game. Failing out of school, picking up shifts at a local diner, she’s left fending for herself in a town where she’s never quite felt at home. When she “borrows” her neighbor’s car to perform at an open mic night, she realizes her life could be much bigger than where she came from. After a fight with her dad, April packs her stuff and leaves for good, setting off on a journey to find a life that’s all hers.Driving without a chosen destination, she stops to rest in Ithaca. Her only plan is to survive, but as she looks for work, she finds a kindred sense of belonging at Cafe Decadence, the local coffee shop. Still, somehow, it doesn’t make sense to her that life could be this easy. The more she falls in love with her friends in Ithaca, the more she can’t shake the feeling that she’ll hurt them the way she’s been hurt. As April moves through the world, meeting people who feel like home, she chronicles her life in the songs she writes and discovers that where she came from doesn’t dictate who she has to be. 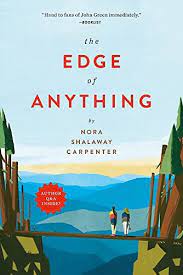 The Edge of Anything by Nora Shalaway Carpenter
Len is a loner teen photographer haunted by a past that's stagnated her work and left her terrified she's losing her mind. Sage is a high school volleyball star desperate to find a way around her sudden medical disqualification. Both girls need college scholarships. After a chance encounter, the two develop an unlikely friendship that enables them to begin facing their inner demons.

But both Len and Sage are keeping secrets that, left hidden, could cost them everything, maybe even their lives.

Set in the North Carolina mountains, this dynamic #ownvoices novel explores grief, mental health, and the transformative power of friendship. 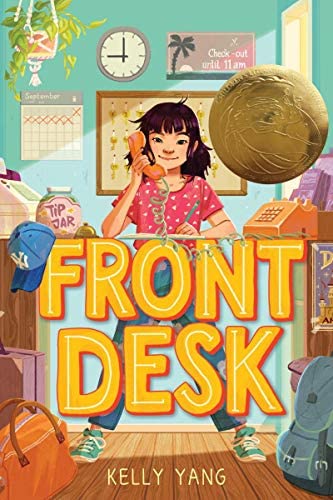 Winner of the Asian / Pacific American Award for Children's Literature!* "Many readers will recognize themselves or their neighbors in these pages." -- Kirkus Reviews, starred reviewMia Tang has a lot of secrets.Number 1: She lives in a motel, not a big house. Every day, while her immigrant parents clean the rooms, ten-year-old Mia manages the front desk of the Calivista Motel and tends to its guests.Number 2: Her parents hide immigrants. And if the mean motel owner, Mr. Yao, finds out they've been letting them stay in the empty rooms for free, the Tangs will be doomed.Number 3: She wants to be a writer. But how can she when her mom thinks she should stick to math because English is not her first language?It will take all of Mia's courage, kindness, and hard work to get through this year. Will she be able to hold on to her job, help the immigrants and guests, escape Mr. Yao, and go for her dreams?Featuring exclusive bonus content! 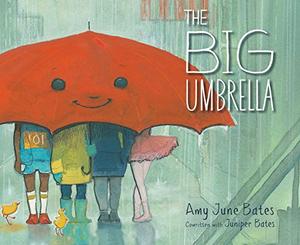 Don’t worry that there won’t be enough room under the umbrella. Because there will always be room.

Lush illustrations and simple, lyrical text subtly address themes of inclusion and tolerance in this sweet story that accomplished illustrator Amy June Bates cowrote with her daughter, Juniper, while walking to school together in the rain.

Check out recordings of past events here Version OptionsReadDavidsonHeadline.

The ReadDavidson initiative would not be possible without the support of the following sponsors:

2023: The People We Keep by Allison Larkin; The Edge of Anything by Nora Shalaway Carpenter; Front Desk by Kelly Yang; The Big Umbrella by Amy June Bates

2022: Infinite Country by Patricia Engel; What Makes Us by Rafi Mittlefehldt; When Stars are Scattered by Victoria Jamieson and Omar Mohamed; Story Boat by Kyo Maclear

2021: Caste: The Origins of Our Discontent by Isabel Wilkerson; Legendborn by Tracy Deonn; Genesis Begins Again by Alicia Williams; The Power of One by Trudy Ludwig

2018: News of the World by Paulette Jiles

2016: Wherever There is Light by Peter Golden

2014: One Second After by William Forstchen

2012: State of Wonder by Ann Patchett

2011: The Help by Kathryn Stockett

2009: The Color of Water by James McBride